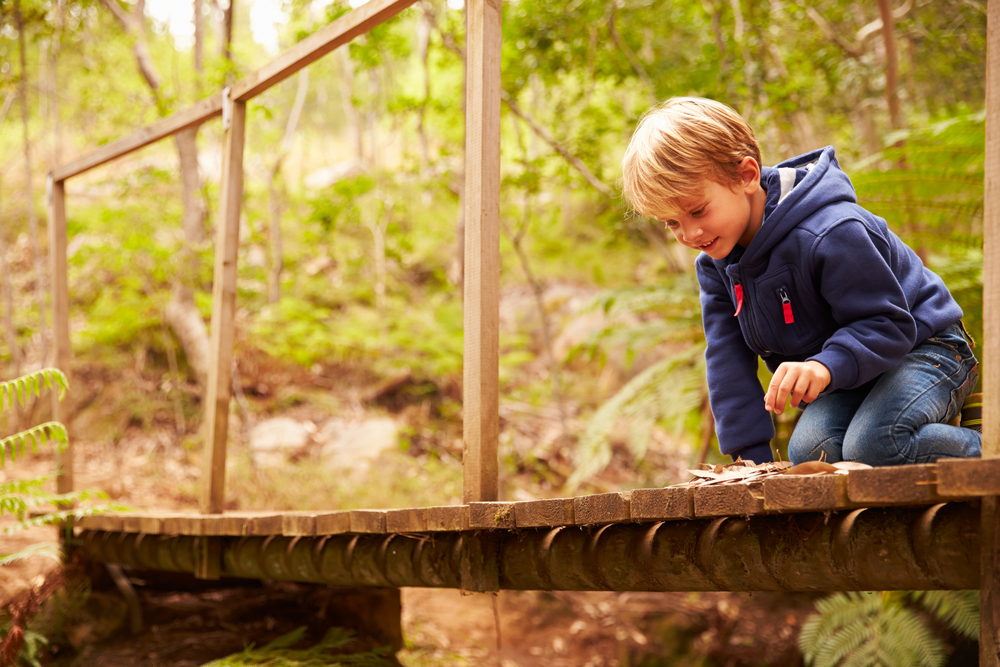 An old man, going a lone highway,
Came at the evening cold and gray
To a chasm vast and deep and wide
Through which was flowing a swollen tide.
The old man crossed in the twilight dim;
The rapids held no fears for him.
But he turned when safe on the other side
And built a bridge to span the tide.

“Old man,” cried a fellow pilgrim near,
“You’re wasting your time in building here.
Your journey will end with the closing day;
You never again will pass this way.
You have crossed the chasm deep and wide;
Why build you this bridge at even-tide?”

The builder lifted his old gray head.
“Good friend, in the path I have come,” he said,
“There follows after me today
A youth whose feet must pass this way.
This stream, which has been as naught to me,
To that fair youth may a pitfall be.
He too must cross in the twilight dim —
Good friend, I am building this bridge for him.

Will Allen Dromgoole was the last of several daughters born to Rebecca Mildred (Blanche) and John Easter Dromgoole in Murfreesboro, Tennessee. Her paternal grandparents were Rev. Thomas and Fanny Dromgoole. Her great-grandparents were Edward Dromgoole, a Scots-Irish minister from Sligo, Ireland, and his wife Rebecca Walton. He married her after immigrating to the North American colonies.

Dromgoole’s parents sent her to the Clarksville Female Academy, where she graduated in 1876. She studied law with her father, but women were not allowed to become lawyers. She was appointed as staff to the state legislature, where she started working in 1883.

Dromgoole was a prolific writer, publishing both prose and poetry. She was also a journalist for the Nashville American, a newspaper based in the Middle Tennessee city.

She first published a story in Youth’s Companion in 1887. It was about the Tennessee governor, Bob Taylor. She had a best-selling novel in 1911, The Island of the Beautiful.

Dromgoole taught school in Tennessee one year, and one year in Temple, Texas. There she founded the Waco Women’s Press Club. During World War I. Dromgoole was a warrant officer in the United States Naval Reserve. She lectured to sailors on patriotic topics.

Yes, Virginia, There is a Santa Claus